The medal was intended to award recognition to Italian and German troops who had taken part in the campaign in Northern Africa between 1940 and 1943.

The Wehrmacht officially adopted the use of the ribbon, which was already in use since 1942 also among the Italians thanks to the measures taken by the Germans. 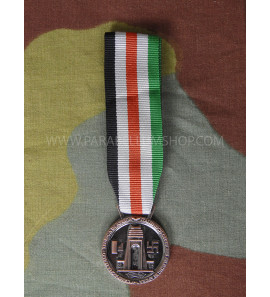 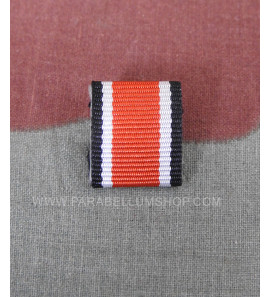 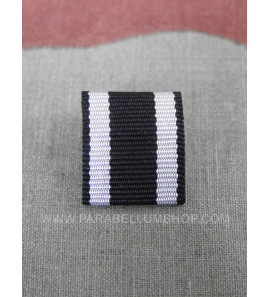 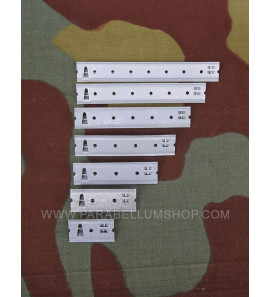 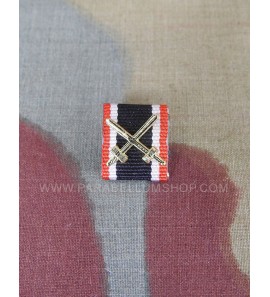