It was first introduced by Adolf Hitler on 30 January 1938, the medal was awarded to SS members in the SS-Verfügungstruppe, SS-Totenkopfverbände who were on active service.

For the calculation of seniority, reference was made to the date of foundation of the body on January 30, 1933. 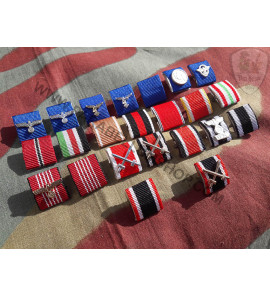 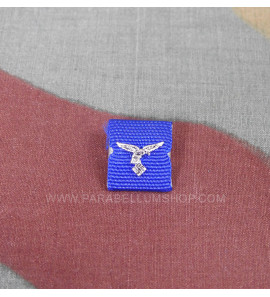