Best reproduction of the belt used during the Second World War in the German army to support all the equipment together with the suspenders. The model in black leather was typically used in the army, in the navy (Kriegsmarine), special forces and para-military corps, later also the aviation to rationalize the productions. The German belt had a height of 4.4 cm and was completed with its specific buckle depending on the corps. The attachment hook that will be made of aluminum in the pre-war period will become steel in the war time, and colored in gray. An internal tongue made it possible to adjust the length by sliding the buckle, however they were made in different lengths.

Made from original one, it has all the German Army specification request:

How choose the length: the length is refers to the total length of the leather part. 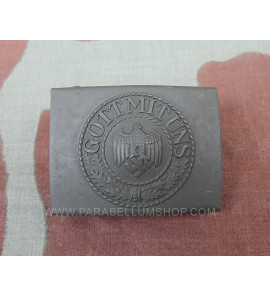 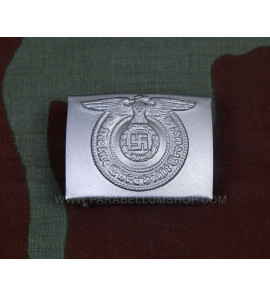 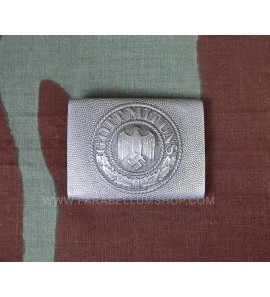 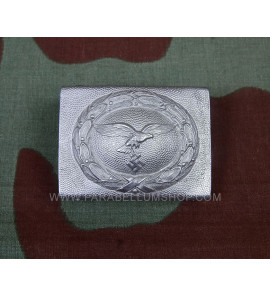 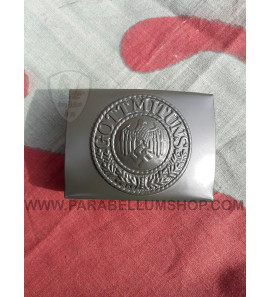 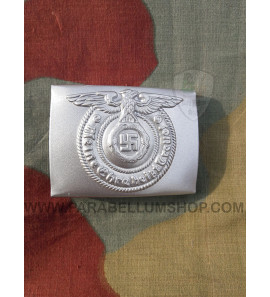 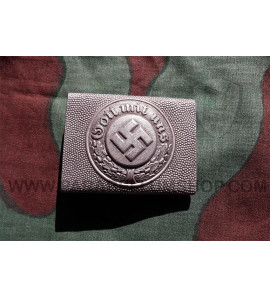 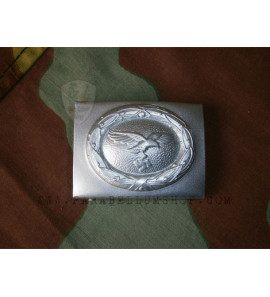 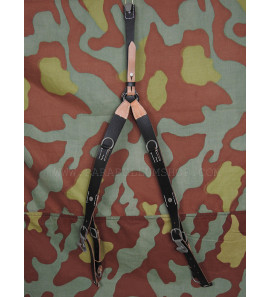 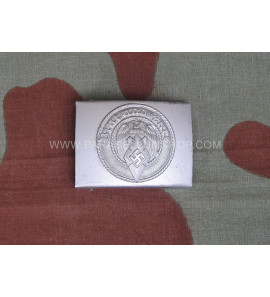 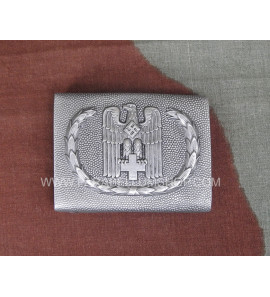