Reproduction of the Colt M1911 pistol supplied to the US Army adopted since 1911 and which will be modified in 1924 with the M1911A1 model with the modification of some details that emerged during the First World War. The model will have a long-lived career going through the wars of Korea, Vietnam and in some departments in the Gulf War.

Replica made of metal faithful to the original, with a movable trolley, a dog that can be armed and triggered, wooden cheeks and a removable magazine. Made specifically for re-enactors and collectors for which no authorization or permission is required. 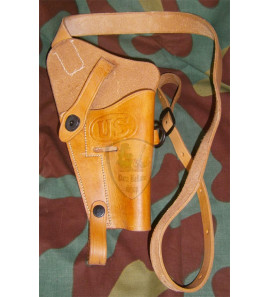 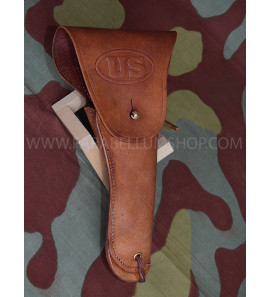 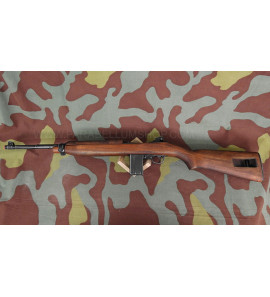 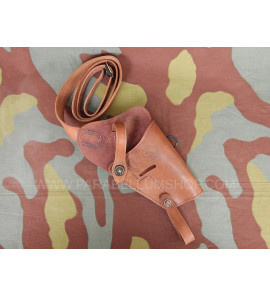